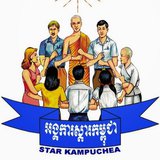 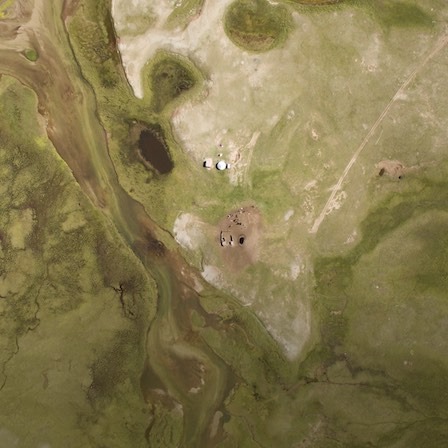 Respect, protect and strengthen the land rights of women and men living in poverty, ensuring that no one is deprived of the use and control of the land on which their well-being and human dignity depend, including through eviction, expulsion or exclusion, and with compulsory changes to tenure undertaken only in line with international law and standards on human rights.
1

Recognize and protect the diverse tenure and production systems upon which people’s livelihoods depend, including the communal and customary tenure systems of smallholders, indigenous peoples, pastoralists, fisher folks, and holders of overlapping, shifting and periodic rights to land and other natural resources, even when these are not recognized by law, and whilst also acknowledging that the well-being of resource-users may be affected by changes beyond the boundaries of the land to which they have tenure rights.
3

Ensure gender justice in relation to land, taking all necessary measures to pursue both de jure and de facto equality, enhancing the ability of women to defend their land rights and take equal part in decision-making, and ensuring that control over land and the benefits that are derived thereof are equal between women and men, including the right to inherit and bequeath tenure rights.
4

Enable the role of local land users in territorial and ecosystem management, recognizing that sustainable development and the stewardship of ecosystems are best achieved through participatory decision-making and management at the territorial-level, empowering local land users and their communities with the authority, means and incentives to carry out this responsibility.
6

Ensure transparency and accountability, through unhindered and timely public access to all information that may contribute to informed public debate and decision-making on land issues at all stages, and through decentralization to the lowest effective level, to facilitate participation, accountability and the identification of locally appropriate solutions
8

The organisation's mission is to promote and strengthen Cambodian civil society actors by initiating action, by cooperating with and supporting them, and by providing means for a common voice for those groups so that they may advocate for democracy.

STAR Kampuchea is a Cambodian non-profit and non-partisan organization. It was established in August 1997 and is dedicated to building democracy by strengthening civil society. Since it was founded, STAR Kampuchea has become a well-known and respected organization. STAR Kampuchea’s keyword is advocacy, which stands for the organized efforts and actions using the instruments of democracy to establish and implement laws and policies that will create a just and equitable society. A society with state of law, democracy, justice and prosperity.

The constituencies of STAR Kampuchea include land networks and land communities. 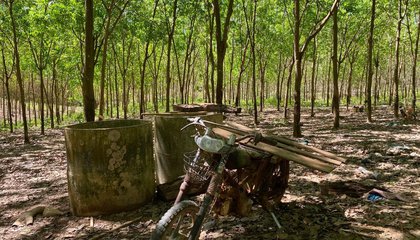 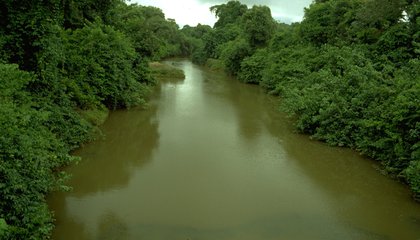 What forests mean for local communities in Cambodia 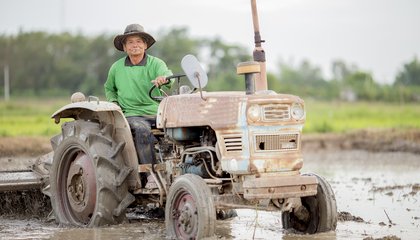 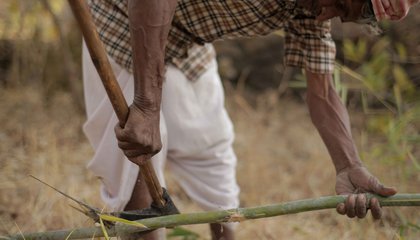 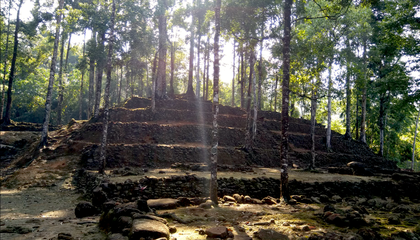