We hope this finds you well. This letter is addressed on behalf of the Rights and Resources Initiative (RRI), International Land Coalition, and Land Rights Now, an international alliance campaign that seeks to secure Indigenous and community land rights across the world. We believe in peaceful action and research-based advocacy to secure local communities’ rights to their lands and resources, guided by policy recommendations anchored in human rights.

We are writing to bring your attention to the case of the Talang Parit Indigenous Peoples, part of the Talang Mamak Indigenous Community in Indonesia. Since 1984, PT Inecda, a subsidiary of S&G Biofuel Pte. Ltd. and an oil palm plantation company under Samsung C&T Corporation, has been operating in the Talang Parit’s customary territory.

The Talang Parit are an ancient tribe living in Indragiri Hulu Regency, Riau Province, Indonesia. For generations, land and forests have been critical to the community’s livelihoods and cultural survival through rotational agriculture, use of forest products for essential food and medicine, and performing rituals on their sacred land to honor their ancestors’ spirits. For the Talang Parit, land is more than just a resource: it sits at the core of their existence.

As you are aware, in 2019, Samsung C&T became the first Korean company operating an Indonesian palm plantation to be awarded an international RSPO certification. Following this certification, Samsung C&T’s press release stated, “An important feature of operating a palm plantation is creating a harmonious organizational culture with the local community. Samsung C&T has worked to offer a systematic and meticulous management system, including aiming to limit the risks and environmental challenges that can be expected to arise on any palm plantation.”

Regrettably, the actual practice on the ground is far from reality in the case of PT Inecda. In direct conflict with Samsung C&T’s expressed commitment to sustainable palm oil, PT Inecda’s plantations have had serious and lasting negative impacts on the Talang Parit community’s economic, social and religious well-being, and in the long run constitute a serious threat to their very survival. You can read more on these impacts in this investigative article from the Rights and Resources Initiative, a global non-profit working to encourage community forest tenure and policy reforms.

The company’s negative impacts date back to a lack of a sound and transparent Free Prior Informed Consent (FPIC) process at the time the Talang Parit’s customary territory was converted into oil palm plantations. Since then, the company has failed to provide corporate social responsibility support to the community or fulfill its legal obligation to develop plasma plantations for the Talang Parit People given their status as customary landowners. It has further failed to restore their destroyed sacred territories. Each of these actions constitutes violations of PT. Inecda’s own Human Rights Policy announced on July 30, 2018.

The community’s attempts to address these issues directly with the company remained unsuccessful for years, given the lack of willingness from PT Inecda to resolve them in good faith. This left the community with no other recourse but to submit a formal complaint to the RSPO mechanism.

As a positive development, representatives from PT Inecda recently accompanied RSPO officials on their first visit to Talang Parit since this complaint was submitted in 2020. It was the first dialogue to ever take place between PT Inecda Plantations’ General Manager and the community. But while these meetings offer a glimmer of hope for the community, much more remains to be done and seen in terms of concrete actions from the company to address the complaints and improve its environmental and socio-economic impacts on the community’s lands.

Through this open letter, we express hope that your leadership and Samsung C&T’s commitment to socially and environmentally responsible policies will finally lead to justice for the Talang Parit People. In this regard, we request Samsung C&T Corporation to undertake the following measures:

We sincerely hope for your urgent attention to this matter, and that Samsung C&T will use this case to demonstrate that its commitment to sustainability and human rights goes beyond paper to become a reality on the ground.

We eagerly await your response. 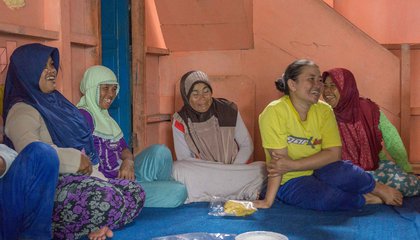 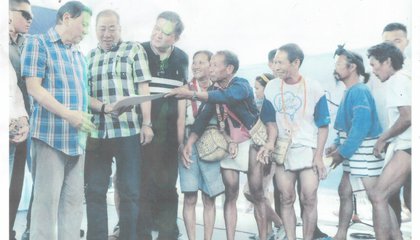 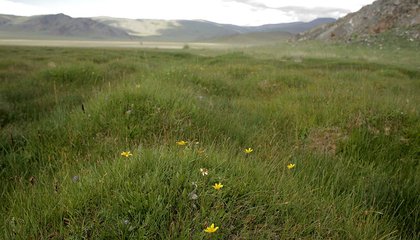