The three laws show a sign of regression in protecting the interests of small and marginal farmers against those with power and resources.

International Land Coalition Asia (ILC Asia), together with the undersigned organisations, stand in solidarity with farmers, pastoralists and agrarian communities in India in opposition to three new agriculture laws: the Farmers’ Produce Trade and Commerce (Promotion & Facilitation) Act 2020, the Farmers (Empowerment & Protection) Agreement on Price Assurance and Farm Services Act 2020, and the Essential Commodities (Amendment) Act; hereafter known as the APMC Bypass Act, ECA Amendment and Contract Farming Act. We express our deep concern that the Indian government has passed a bill that would loosen rules around the sale, pricing and storage of farm produce.

The three laws, which were passed by parliament in September 2020, seek to alter the legal framework of India’s agricultural policies that would disadvantage smallholder and marginal farmers in India. The laws would allow farmers to sell crops to buyers beyond government-regulated wholesale markets, where farmers are assured of a minimum price. Smallholder and family farmers fear the changes will dismantle the minimum support price (MSP) system, leaving them vulnerable to competition from big business. The Government of India had never involved farmers’ unions and leaders during the lawmaking process, nor were they involved in the pre or post-legislative consultation process.

As a coalition of 54 civil society organizations in 13 countries in Asia, including India, ILC supports our members who have worked tirelessly to push for policies that prioritize the needs of smallholder farmers and those involved in the agriculture sector. This bill shows a sign of regression in protecting the interests of small and marginal farmers against those with power and resources. India's vast farm sector makes up nearly 15% to the country's USD 2.9 trillion economy and employs around half of its 1.3 billion people, according to Reuters.

For days tens of thousands of farmers have taken to the streets and demanded the government address their concerns seriously. Talks between farmers’ leaders and Indian government officials have been arranged in the past few weeks but no solution has been made. We are deeply concerned with the government’s violent handling of the situation with the use of tear gas and water cannon to disperse protesters. Employing such a coercive instrument runs against our democratic value and the farmers’ freedom of expression. UN officials have also spoken up about the people’s right to demonstrate peacefully.

Together with our member organizations in India, we strongly urge the Government of India to immediately repeal the three recently passed agriculture laws: Farmers’ Produce Trade and Commerce (Promotion and Facilitation) Act, 2020, Essential Commodities (Amendment) Act, 2020, and Farmers (Empowerment and Protection) Agreement on Price Assurance and Farm Services Act, 2020. 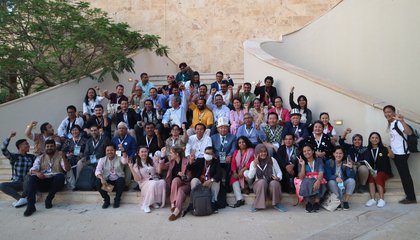 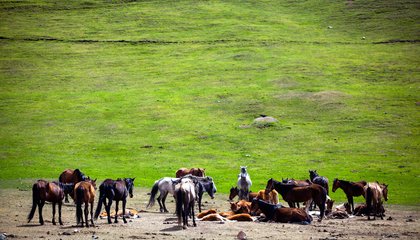