On September 15th as the world celebrates the International Day of Democracy, a farmers’ union in North Sulawesi in eastern Indonesia, could finally pick the sweet fruit of their land rights struggle after decades of land conflicts. The South Minahasa Farmers’ Union (SPMS), a local partner of KPA, for years have been advocating for their land rights against PT. Jastamin Dinamika, a plantation company whose cultivating rights overlapped with the union’s land rights.

In Ongkaw III Village, South Minahasa District, North Sulawesi, a total of 296.55 hectares will be redistributed to the peasant union members of the South Minahasa Farmers’ Union. The land redistribution will benefit up to 528 families of farmers.

Historically, the struggle for land rights for the Union began in 1988 when the villagers of Ongkaw III benefitted from the land concessions owned by PT. Bintangar, which was the previous owner of the same land area, as the villagers were able to plant took advantage of [AL1] coconuts and other crops. In July 1988, PT. Bintangar handed over its plantation to PT. Jastamin Dinamika with the agreement that the villagers and farmers could still toil the land to plant coconuts.

PT. Jastamin Dinamika had promised to share the profit from the coconut harvest to the villagers, however, once the coconut trees began to bear fruit, the villagers did not even get paid for their work.

In 2013, the Cultivation Rights (Hak Guna Usaha) of PT Jastamin Dinamika expired and from then on, the villagers and farmers were able to return to the field and cultivate the land with crops such as bananas, corn, and cloves for the survival and livelihoods of their community.

Today, the Farmers’ Union finally received the recognition of their land ownership. Dr. Hadi Tjahjanto, the Minister of Agrarian Affairs and Spatial Planning/National Land Agency, came to Ongkaw Village to distribute the land certificates back to the communities.[AL2]

Moving forward, the Farmers’ Union plans to develop the land under the collective governance of the Union and the local communities through the Agrarian Reform Advanced Village, or what is known as DAMARA. DAMARA refers to KPA’s strategy that aims to advance agrarian reform at the village level. Encompassing tenure rights, collective governance, sustainable production, marketing, and consumption systems favourable to smallholders and landless farmers, DAMARA uses agrarian reform as an alternative to mainstream economic development systems that are generating inequality, poverty, and unbalanced relations between rural and urban areas. 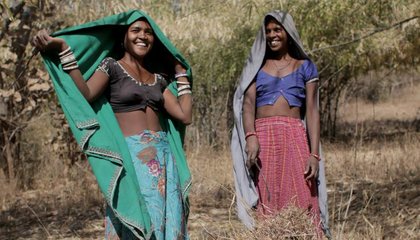 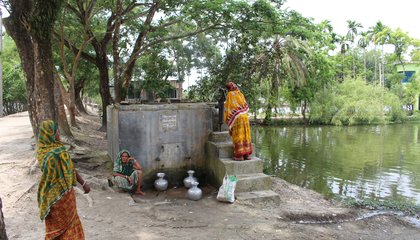 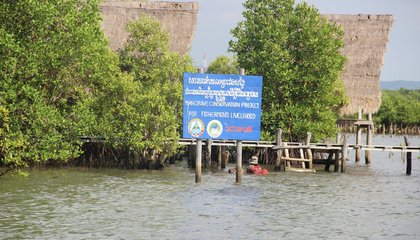