Indigenous women hold ancestral knowledge useful for preserving land and natural resources. In Asia, out of 260 million Indigenous Peoples, it can be safely estimated that indigenous women make up 50% of such population.

However, despite so, this important role that they play is often under-acknowledged. Indigenous peoples and local communities protect more than 50% of the world's land surface but only have formally recognised ownership of just over 10%. Their right to self-determination, self-governance and control of resources and ancestral lands have been violated over centuries. They are also often left out in decision-making processes over their land and land management practices.

There has been progress in recognising the role of indigenous peoples in mitigating a global challenge like the climate crisis, for example. In some communities, indigenous women have been appointed as leaders at the local level and have become prominent in advocating for their land rights at the local or national level.

“We, Indigenous Peoples, highly respect and value women. As bearers of life, our collective responsibility is to ensure a good life for our children, their children, and future generations. On the occasion of Indigenous Peoples’ Day and every day, let us promote the rights and welfare of Indigenous women. Our self-determination means liberating them from the bondage of patriarchy, discrimination, inequality, and abuse,” said Beverly Longid, ILC Asia Steering Committee member, from the Asia Indigenous Peoples’ Pact (AIPP).

In Halimun Salak, West Java, Indonesia, Kasepuhan women were landless and were excluded from land-related decision-making and natural resource management. The society is traditional and is governed by strict customary law (adat) and practices. As a result of gender roles, women were confined to the house and could not participate in community meetings. ILC member RMI worked with the Kasepuhan community to strengthen women's access to land and natural resources. As a result, Kasepuhan women are now part of women's organisations where they learn about their rights. They are participating in forest resource management and are cultivating previously underutilised land. 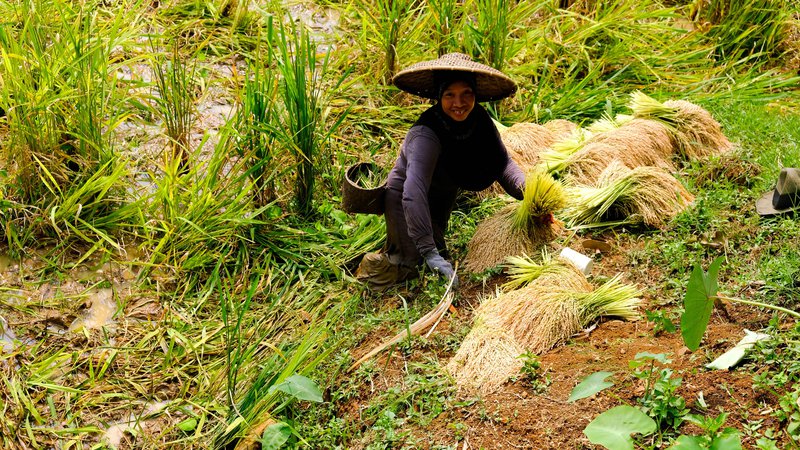 Indigenous women from the Lua and Karen communities are always part of sustainable resource management and maintaining food security, and they perform 70% of work related to shifting cultivation, contributing to sustainable resource management and maintaining food security. As expressed by a Karen leader, the forest is like their "supermarket" where they can walk inside and find everything they need. The rainforest is their source of food, shelter, clothing, and medicine, and its destruction would severely disrupt their lives. The gathering of forest resources is guided by a principle which helps maintain harmony with nature: gather what is enough for the day and leave enough for the future. This deep understanding of the forest system has led the Lua and Karen people to practice rotational farming. For the community, land demarcation is a way to secure their land from the risk of land grabbing. It is also an instrument for them to assert their claim over their land or territories and also as a part of the community’s management scheme. 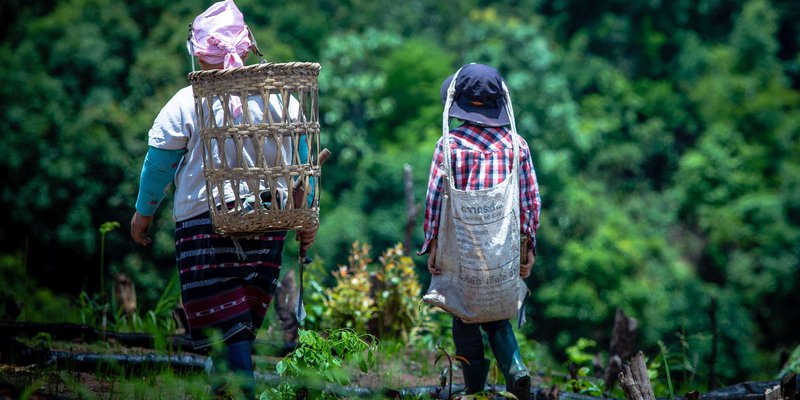 Sardardih, East Singbhum, Jharkhand, is populated by indigenous Santal people. The Santal women find themselves in a particularly disadvantaged situation with the patriarchal value system that is deeply rooted in society. Women traditionally make the maximum contribution to agricultural production with work ranging from sowing to harvesting and threshing activities. However, they do not inherit any property, including land, as inheritance is usually passed down from father to son or to brothers. ILC member Swadhina has been working with a group of Santal women to build their capacity on land issues and on the techniques of advocacy, lobbying and mobilisation. Despite stereotypes, women are as capable as men in addressing leadership challenges as the women did not shy away from facing government officials. As part of this process, 22 women of the Sardardih Women's Committee for collective action were successfully granted access to the Agro Credit Card programme.

In Nepal, land ownership has traditionally been vested in the hands of men. ILC members in Nepal have been working with communities to obtain the national government’s approval of the Joint Land Ownership Certificate (JLC), which allows a couple to register land in the name of both husband and wife. The indigenous women of Tharu people in Sunsari district, southern Nepal, have been campaigning for the JLC and using their traditional knowledge to take leadership and make decisions on land management. The women are organising themselves in cooperatives, where they meet every month to discuss different land-related issues and have collected funds for joint or individual activities. Many of the women have also started selling agricultural products in the market. 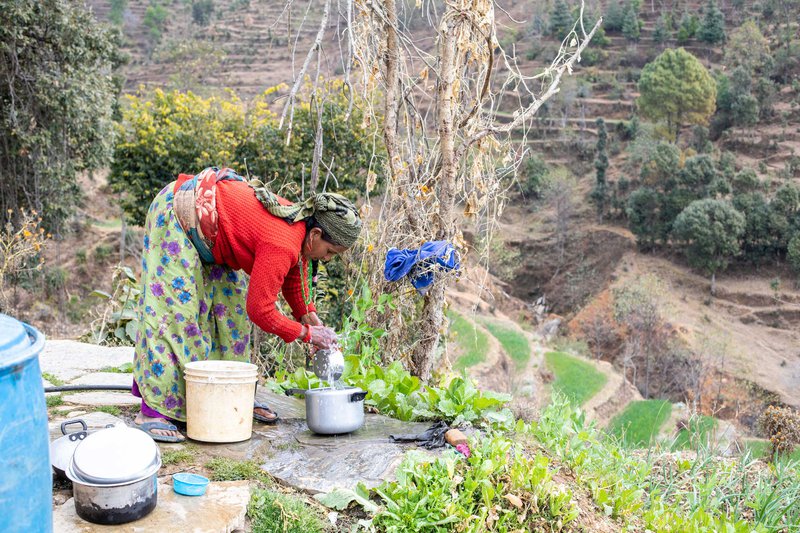 The Brao indigenous community in Ratanakiri province, northeastern Cambodia, has been living in their ancestral land for generations. ILC member Cambodia Indigenous Peoples' Alliance (CIPA) has been working with them to strengthen their capacity to advocate their land rights. Indigenous women are leaders in defending their lands, cultures, and communities. However, their bravery often makes them vulnerable to threats and discrimination from outsiders. They know how to care for all types of crops, use farming techniques, and sustainably harvest non-timber forest products, providing their families with physical and economic wellbeing.

Pisey, an indigenous woman from the Brao, tells ILC that the tradition that the Brao women pass down includes transition cooking recipes, handmade household goods and clothing, and many more. Sometimes, the women would pass down songs and traditional folktales to their children as well. Most importantly, the women always speak their traditional language to the children in the hopes that the language can be preserved for generations. Pisey is happy to know that indigenous peoples have become the centre of public attention because many stakeholders have become more aware of their role in protecting our planet. 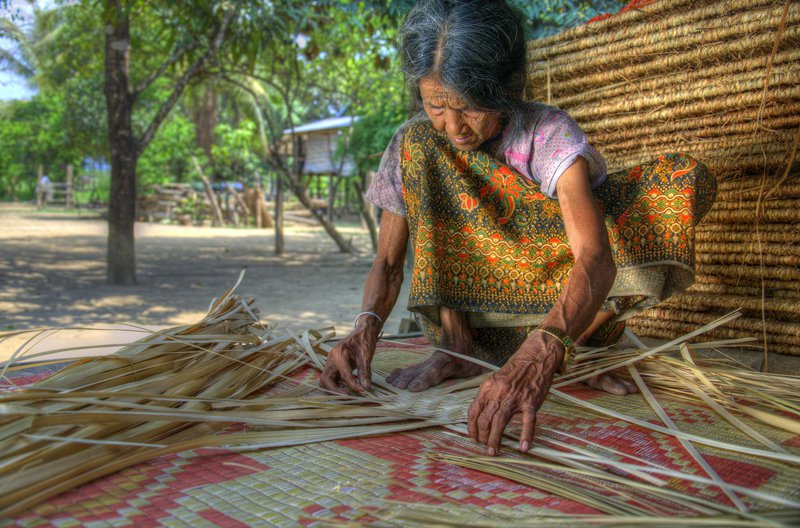